Avengers spoilers inside! You have been warned. The Mothers rant about superhero movies and discuss props for the puppet show. But mostly rant. And spoilers!


Inside this week's episode:

tragedy is a staple of comics! pun!!!

hulking out during climax?

Superman 1 F*** stupid movie, Lex should a been a killer,

Daredevil doing the dirty work - he is the boots on the ground,

Next movie gets smaller: Ant Man,

Hawkeye is really just the chauffeur,

Fantastic Four versus Avengers would be a better movie (than any FF movie ever made)!

CGI blood splatter is the worst,

what if twilight zone had continuity,

who is listening? email us! 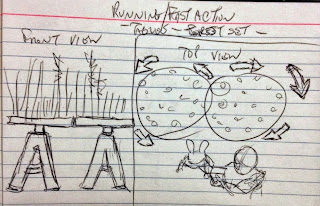