Recording erections, cameras cameras everywhere, Rebel Hallows tattoo idea, comparing Harry Potter to Star Wars, growing as an artist, after Star Wars Lucas never did anything else as a director, what does an artist do after achieving success? most artists are lucky to have one master piece, if Lucas painted the Mona Lisa there would be many versions of the painting, only the truly lucky people ever got to make films, Star Wars spent a long time in post-production, high quality models were used and camera techniques pioneered for the movie, the great films of Steven Spielberg, Saving Private Ryan a caricature of a movie, Lee Marvin has a presence too big for the average human and ultimately becomes a caricature of himself, when CJ was a kid he made his dad take him to age-inappropriate movies, Saving Private Forrest Gump, the reasons why Jack likes Saving Private Ryan, other war movies that brought the viewers into the action, why writers use stereotypes in stories, blackface in entertainment, art films and other movies that fail to succeed in storytelling, are the characters from The Bunny Rabbit Tragedies stereotypes? or based on other characters? Special edition DVDs of TBRT may include light sabers and lost footage of Jabba the Hut, The irrelevancy of Indian Jones: if Indie had not recovered the Ark of the Covenant the war might have ended earlier, orders versus suggestions, The French Onion short videos in pre-production, the onion is a badger, jump cuts, humor through belligerence, people love Gungans, hopefully they will love onions, too. 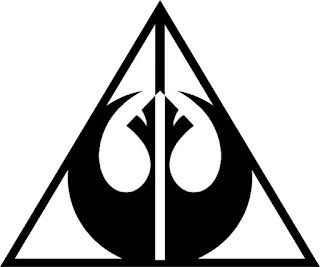